According to Chapman’s agent, the Yankees are going to attend Aroldis Chapman’s throwing session. Chapman defected from the Cuban national team in July. He was clocked at throwing 100 mph at the World Baseball Classic in March. Chapman’s agent also said that the Red Sox, Orioles, Phillies, and Tigers are interested in the left-handed pitcher.

The headline piece is obviously Curtis Granderson but the other pieces are keys to see how good of a deal this is.

Granderson is good defensive outfielder who can make plays in the outfield and has power in his bat. He can help out the Yankees in the line up at the top of the order. He hit 30 HR’s for the Tigers in 2009. 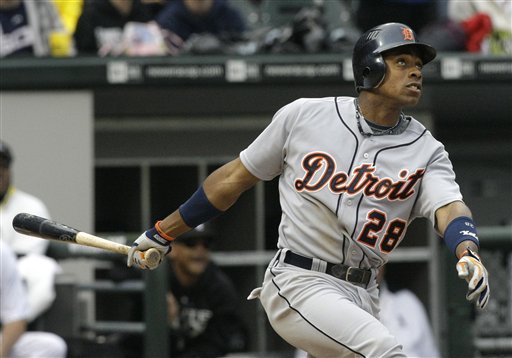 The Yankees do lose on top outfield prospect Austin Jackson who could develop into a Curtis Granderson type player. He spent last season mainly in Triple-A with the Scranton/Wilkes-Barre Yankees.

Ian Kennedy was traded to the D’Backs and has the potential to mold into a decent pitcher. He had injury problems with an arm injury. If he molds into the pitcher he can be, he will be very serviceable for Arizona.

Phil Coke was a good reliever for the Yankees in 2009. He was able to be put in key spots and prevail. Coke is a south paw and has a high ceiling. 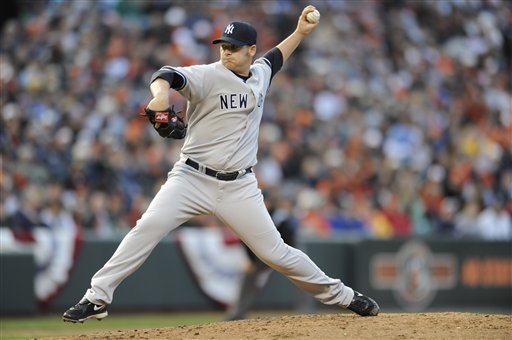 What are your thoughts on the trade? I believe this is a good trade for all teams involved and as a Yankees fan, I think Granderson can help out in extraordinary ways in 2010.